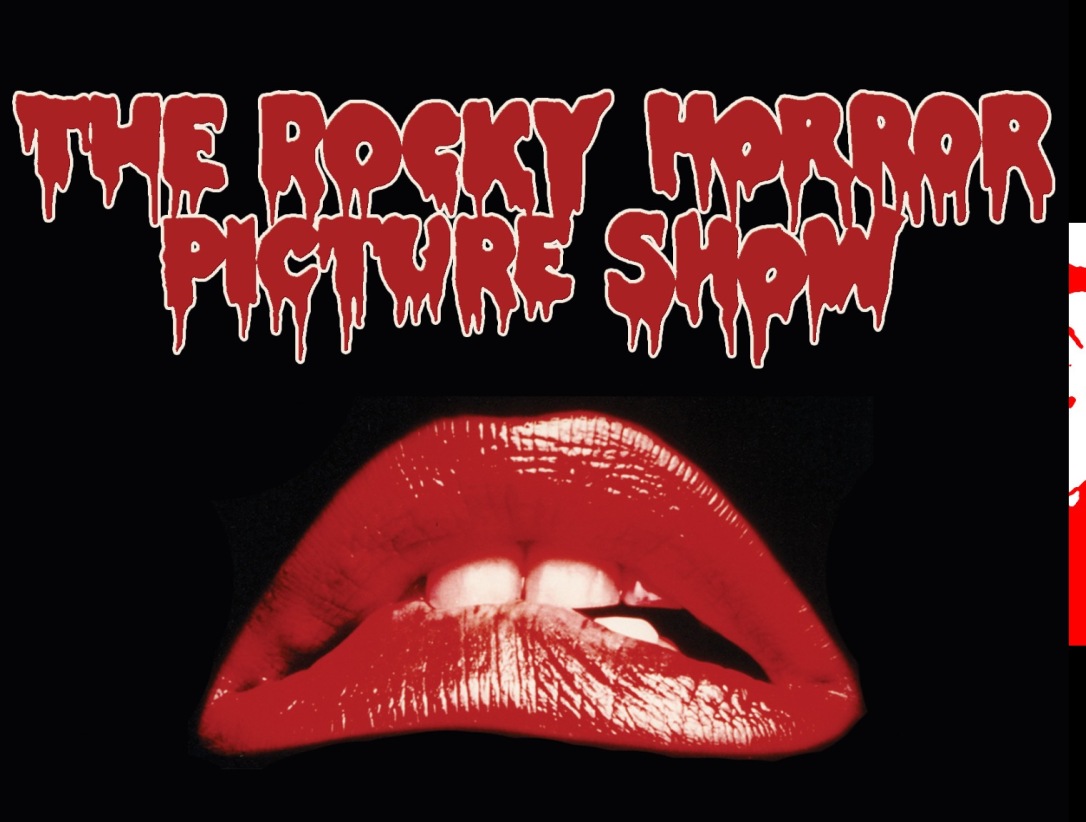 Hi, remember me. It’s been ages, I know. The month just kind of got away from me. So what’s been happening? Well we went to see the live screening of The Rocky Horror Show ( I wonder why the word ‘picture’ was dropped ). Anyway we saw it at the Odeon in Norwich with our friends Rob and Anthony and it was BLOODY AMAZING. Lots of great guest narrators including Stephen Fry, Ade Edmonson and none other than Richard O’Brien!!

Brad and Janet were amazing, Riff Raff was so like Mr O’Brien it was untrue and then there was Frank! I was so pleased when Sweet Transvestite started and I realised it was David Bedella. We’ve seen him before as Frank n Furter last time it was on tour and he’s brilliant. 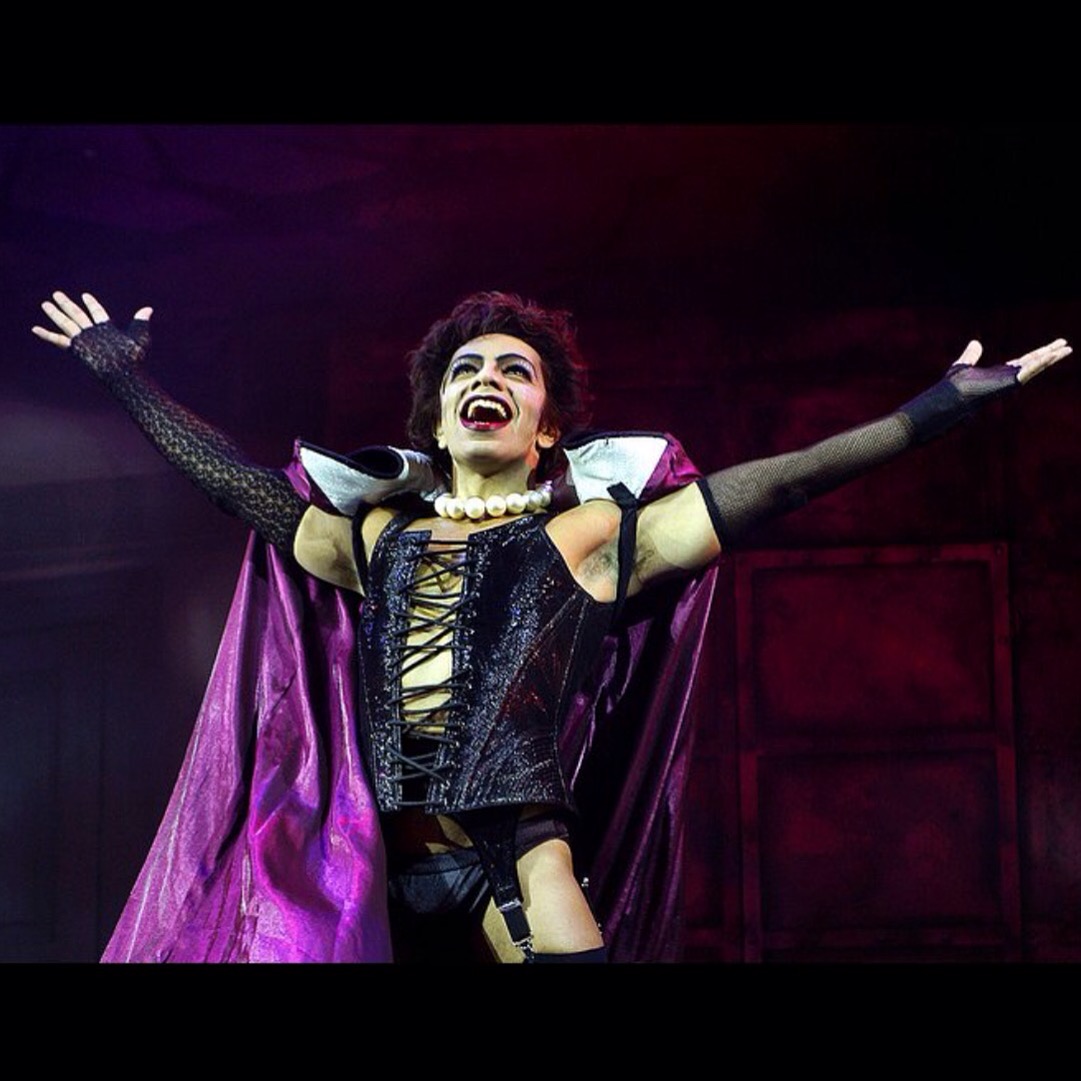 He’s as close to perfect as you could get for this part, I guess partly why he has played it so many times. He captures a bit of a Tim Curry’s spark without trying to copy him. It was a truly sensational show screened live from London’s Playhouse theatre, I’m so glad we went to see it for the 40th birthday of the film.

Speaking of 40th ( smooth I know ), it was Jason’s 40th birthday this week, the 23rd. We went away to the Lake District for a few days, we had never been before but have fallen in love with the place. I would never have dreamt you could see such magnificent scenery outside of the a Highlands. We arrived on Tuesday and climbed Latterbarrow, keeping in mind I am not fit, am overweight and about as lazy as you can get, I was very proud of myself for reaching the top and the views were more than worth it. 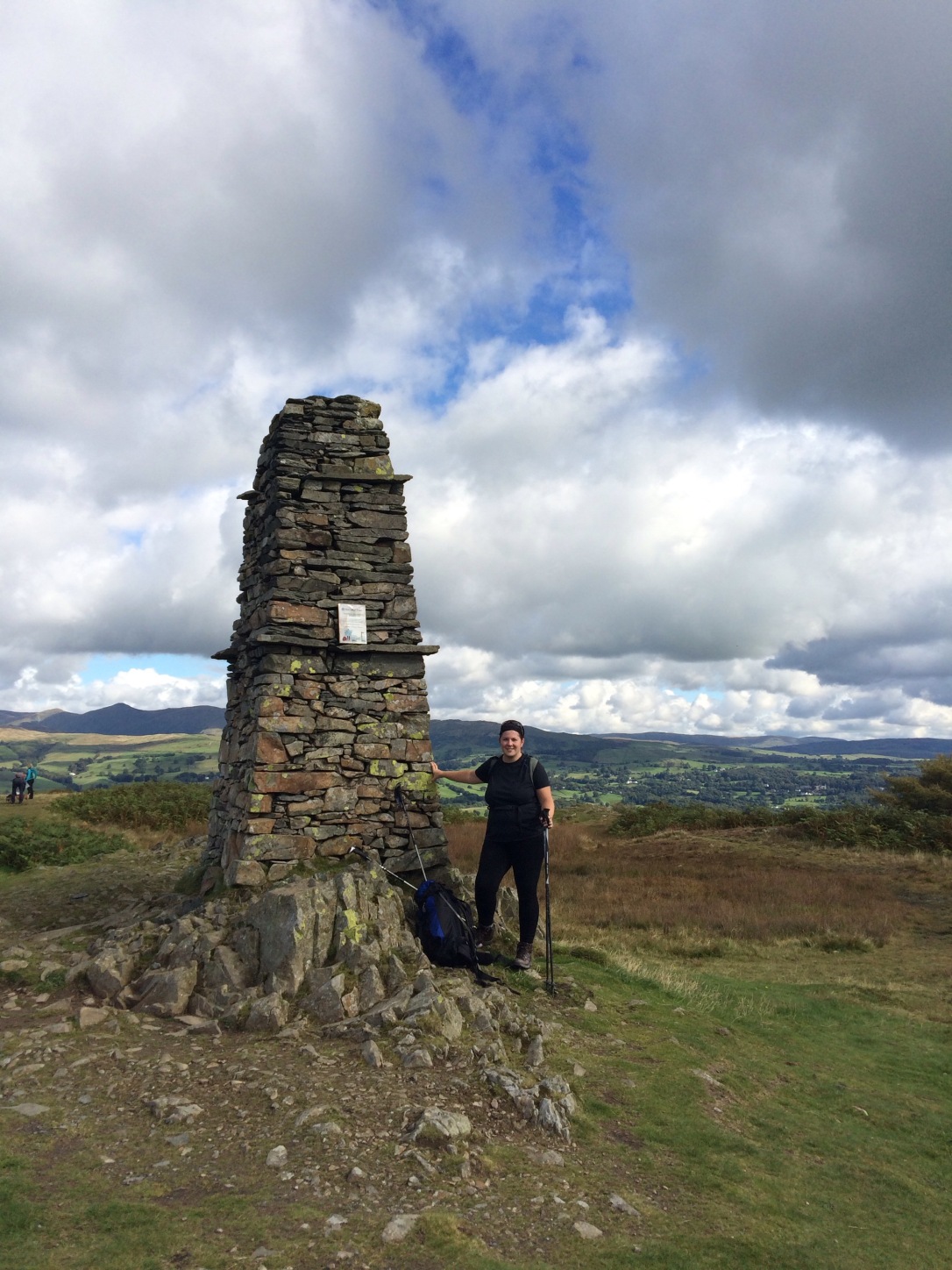 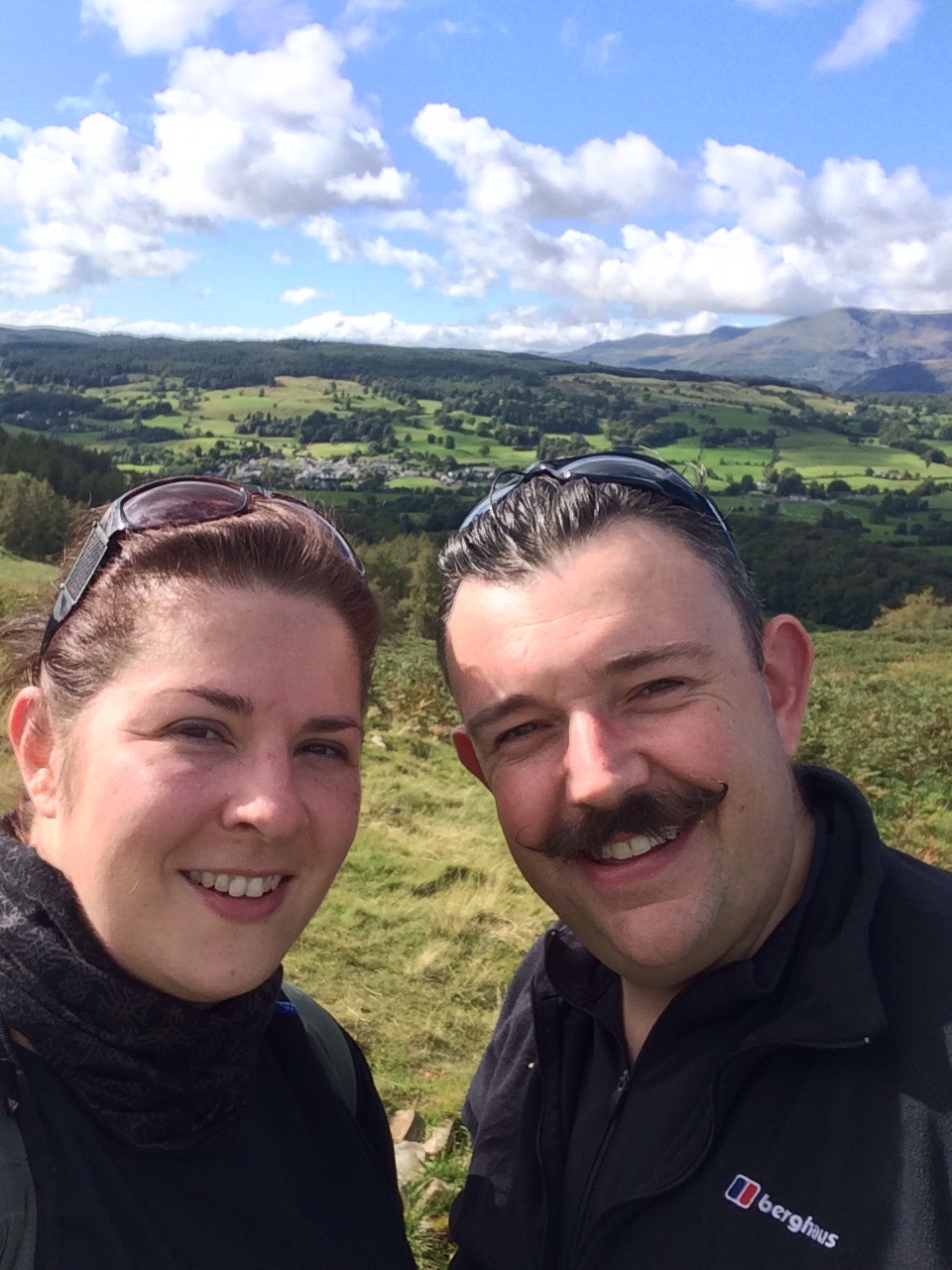 We were so lucky to have such a beautiful day, it was simply stunning and a genuinely nice walk. I had to stop quite a few times to get my breath but I did it! So this was the warm up in readiness for Wednesday when the birthday boy and I went to Helm Crag! 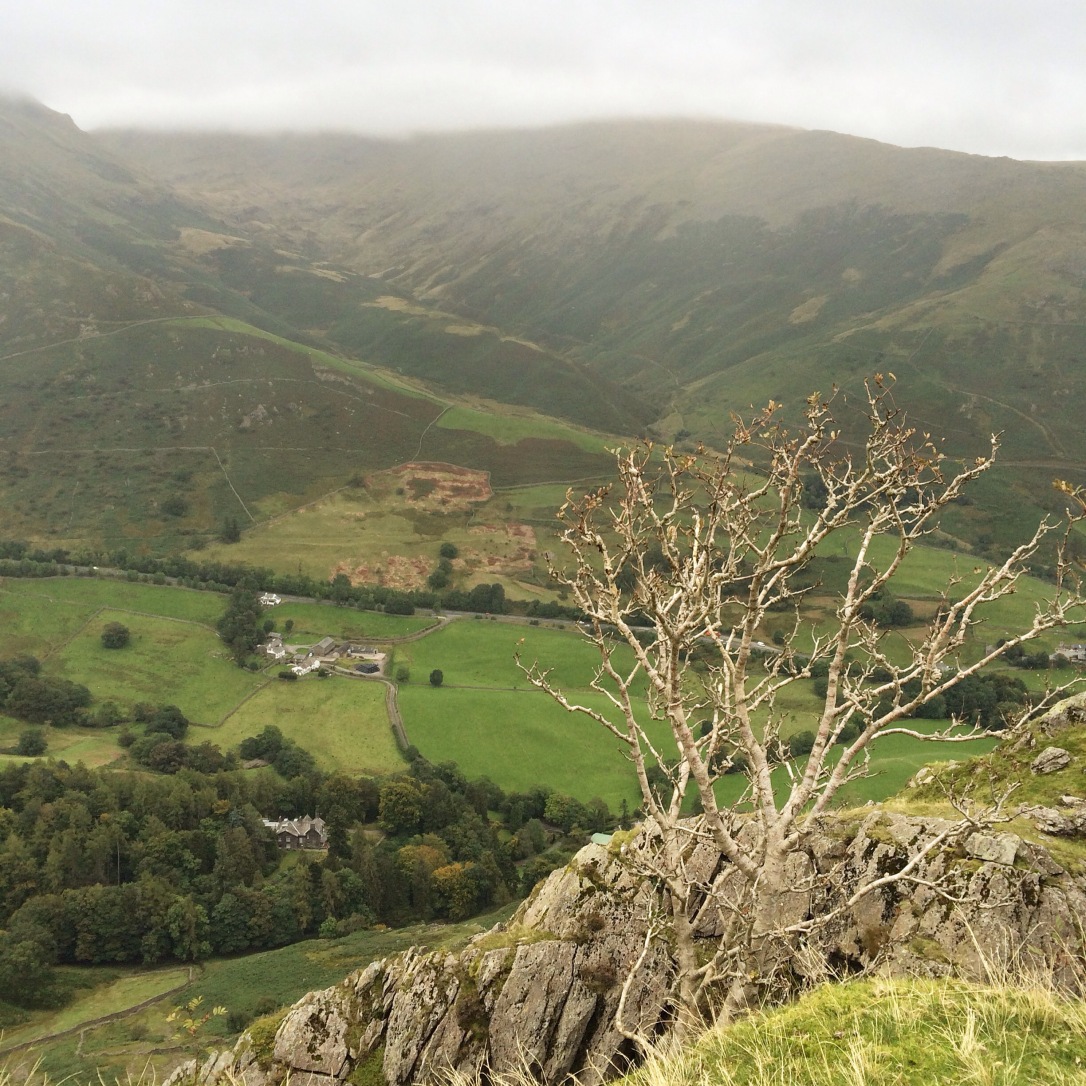 To say I was proud of myself would be an understatement. Helm Crag is STEEP, only a mile long walk apparently but it’s a mile in the air that is fairly hard going. We timed it well as when we reached the summit we still had an amazing view, despite the clouds rolling in. It was only when we descended and had a 2 mile walk back to the car, that we got pretty wet and my mood was starting to wane.

So my first experience doing decent walks, and I’m pleased to say, it won’t be the last. I really enjoyed myself and the sense of achievement was well worth the effort. I definitely need to get fitter as some of the bigger mountains are out of my reach at the moment. We watched a programme about Scaffell Pike this afternoon and it certainly scared me a bit but with more exercise and stronger legs and the all important determination, I’m sure I can do it….in time.

Thursday we went to Castlerigg Stone Circle. I had spotted the sign for it on the Tuesday and was tempted to keep quiet as Jason’s degree is in Archeology and to say he has a slight obsession with stone circles would not be stretching the truth! But seeing as it was his birthday week I thought it only fair to tell him and so we went and had a look. Normally stone circles bore me senseless but this was was in such a majestic setting, I’m really glad we saw it. Amazing 360 degree views across some amazing landscape, it seemed a site that was very commanding. 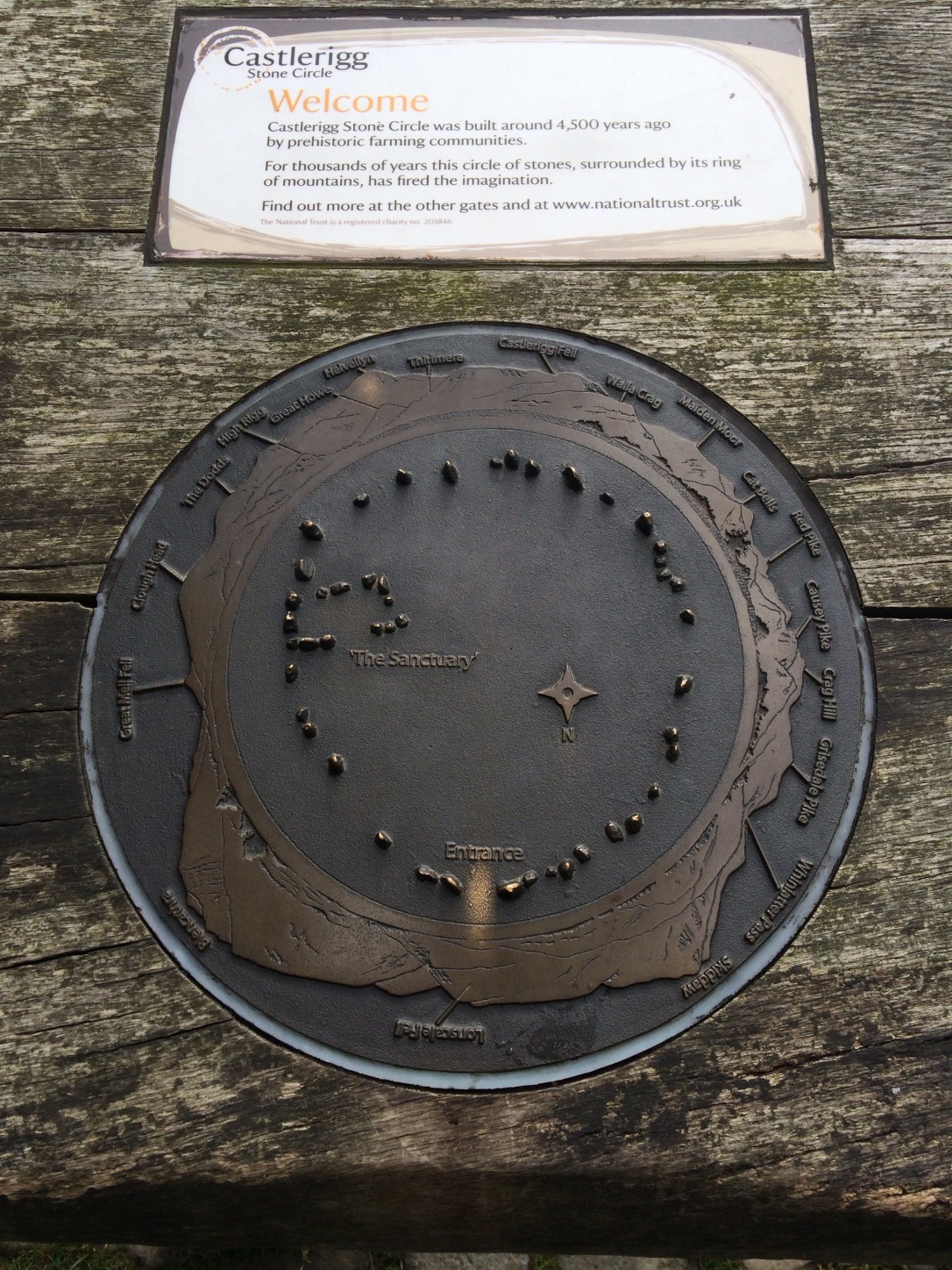 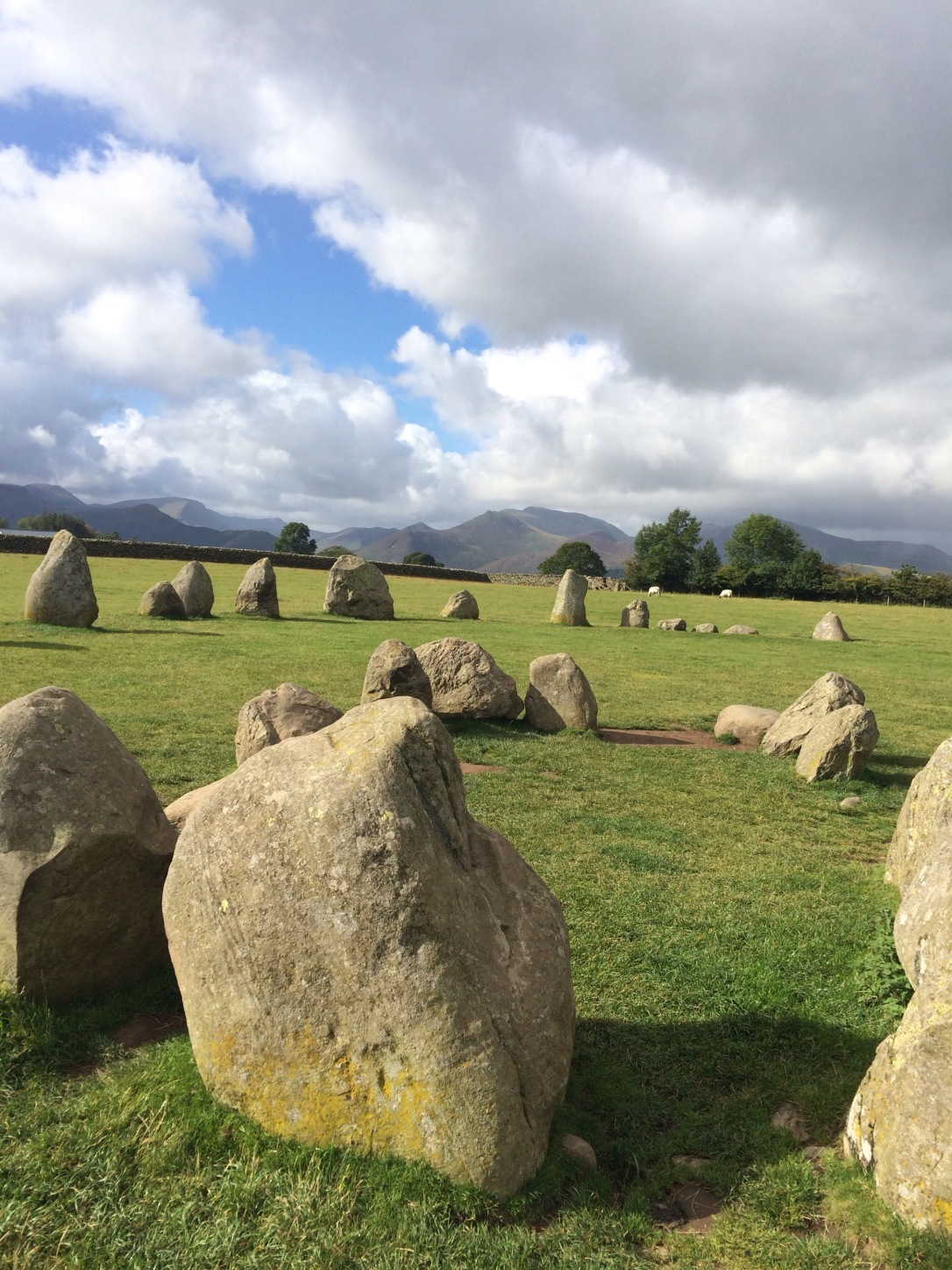 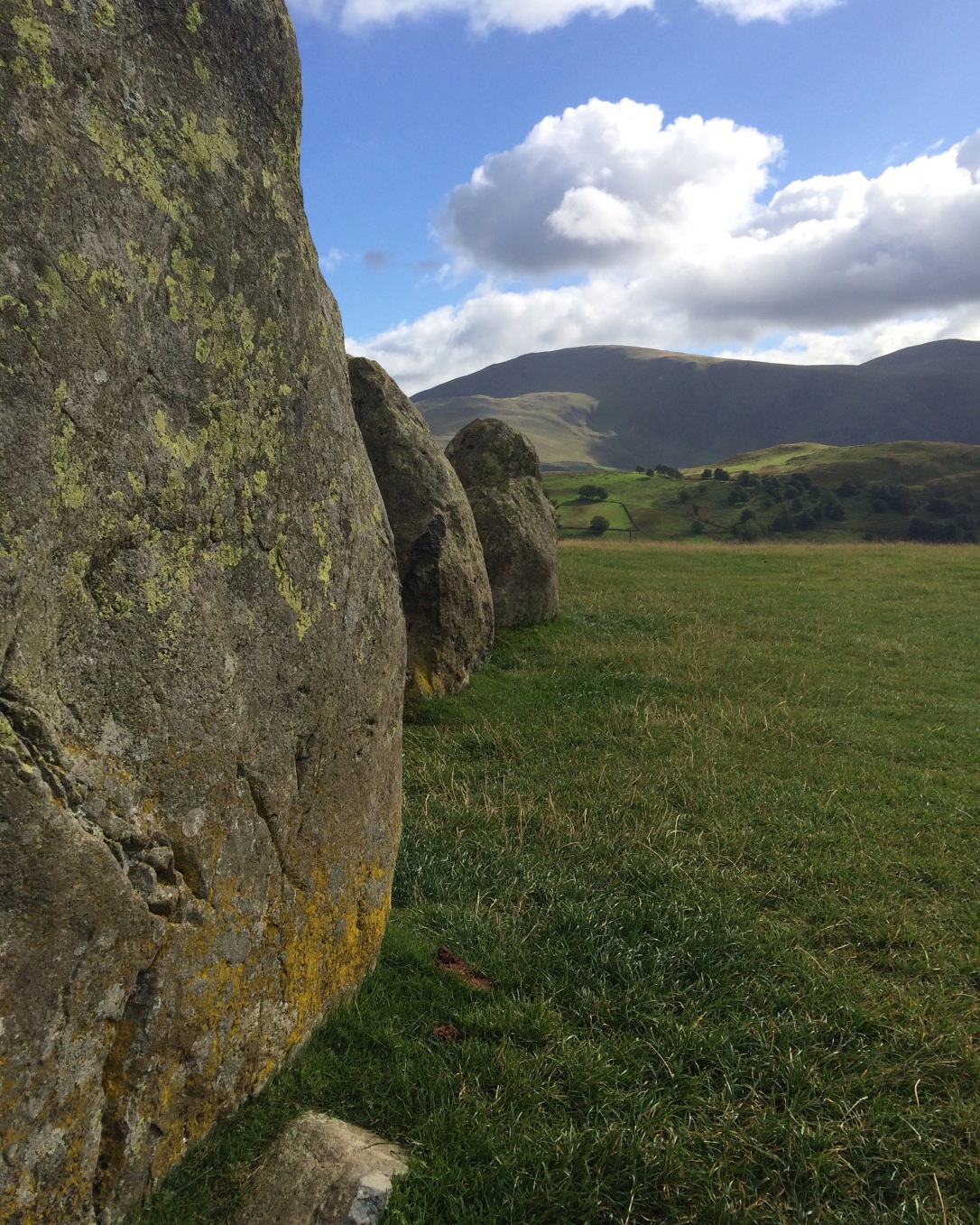 So this was us touching on the Lake District, still SO much more to see. We would very much like to return in Spring, Jason and I really only get two weeks off a year together and we need that time, just the two of us. This break really did us good, time to bond again and enjoy each other’s company. Relationships take effort and half of that is just getting the opportunity to be together and using that time wisely.

So all in all, it has been a great week off and we’ve discovered another part of our amazing country that is breathtakingly beautiful and that we can’t wait to go back to.

I won’t leave it so long before I write again next time I promise!